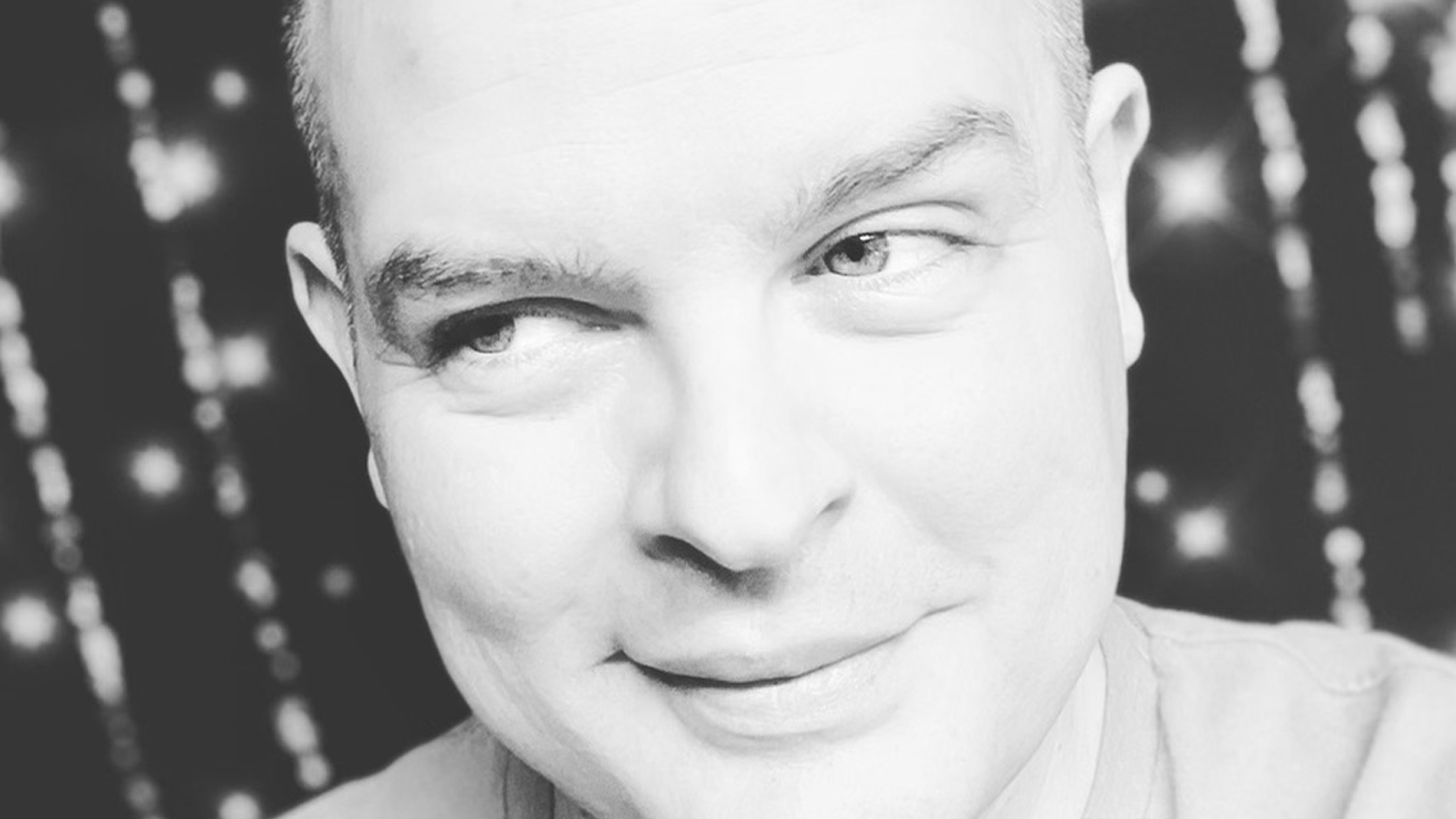 Check out Billykaren’s link tree for the latest releases: http://bkgo.pro/music

Billykaren “BK” Beaufort was born in January of ’78. He has been writing songs, poetry, news pieces, and more since he was a teen. Billykaren grew up in the midwest in the Kansas City region of Missouri. Billykaren supports many social and political movements through musical activism.

Billykaren’s first two releases include his hit singles, “Something Blues” and “Putin They’re Coming for You (song for the Ukraine!)” Released worldwide in Spring of 2022.

Billykaren is multi-talented cross genre writer, sliding from Rock to Rockabilly, and from Country to Pop to Blues Rock. You never know what is going to come out of Studio BK, but you can bet it’s going to be memorable.

From a young age, Billykaren has been a prolific author of poetry, lyrics, and journalistic works, into his adult years expanding into op/ed, advice, and musical and journalistic activism. During high school and college he was published in several literary journals. His professional writing experience has included “BKNN.News”, an online newspaper/magazine at https://bknn.news.

Billykaren is married to someone who enjoys staying out of the news and the limelight and prefers to be behind the camera. BK has 2 cats and a dog and spends his downtime roadtripping to various cool places around the USA and the world.